We respect your inbox. We only send interesting and relevant emails.

Who Is The Knell Group? We are a TEAM of dedicated professionals with a diverse background and areas of expertise that combine to provide our clients ...

"Will it Play in Peoria?"

Have you ever heard the phrase "Will it Play in Peoria"? Peoria Magazines has a great article on the phrase. The article discusses how over a century ago it was believed that if an act received good reviews in Peoria, it would do well nationwide.  Once this idea became mainstream Peoria often became the first stop on show tours and even became one of the nation’s strongest test markets for consumer products in the '60s and ‘70s like Pampers’ disposable diapers & McDonald’s’ McRib sandwich. Read it in it's entirety here.

The phrase coined Peoria, IL but there have been people and products over the years from the area that are famous. Here is our short list of famous people and popular products. 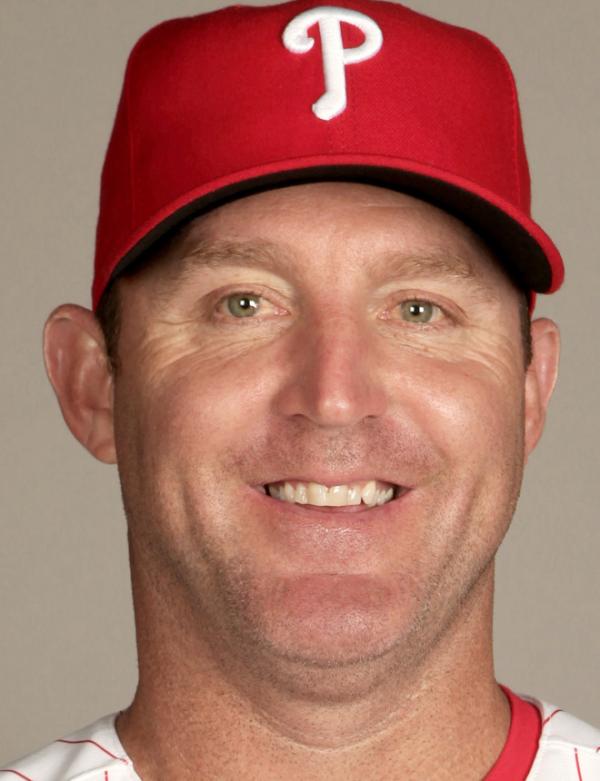 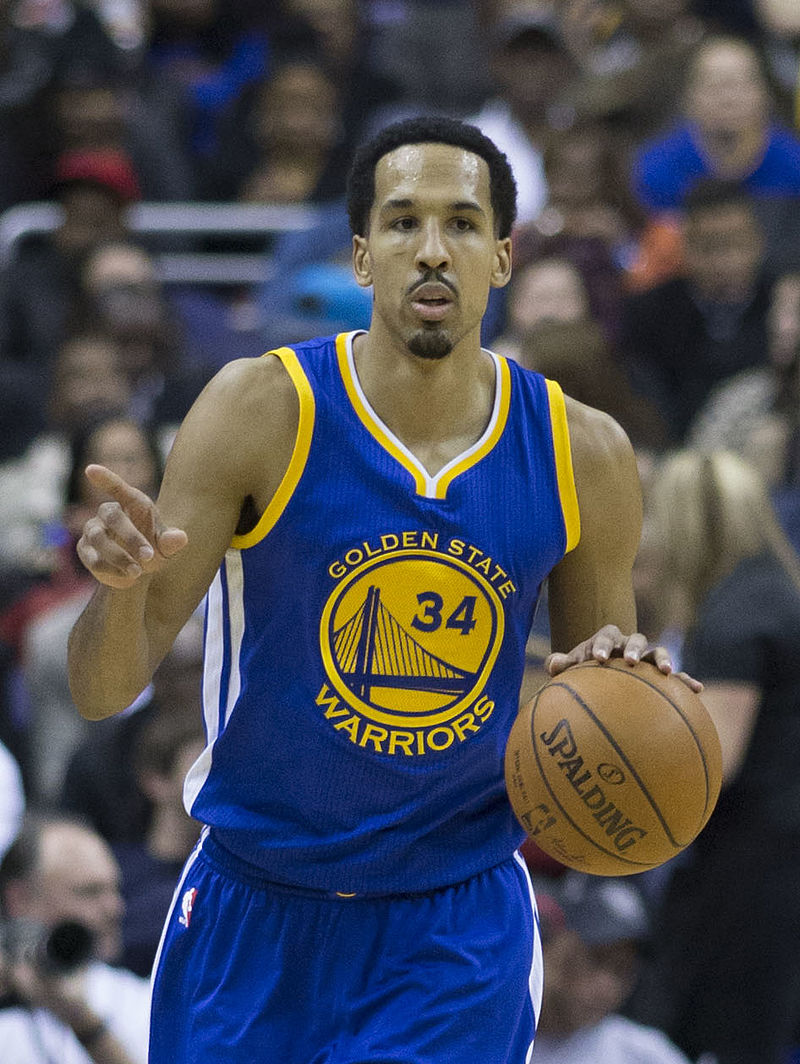 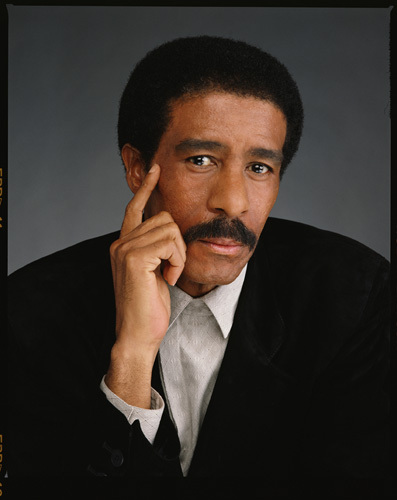 Actor, Comedian, Writer, Producer | Known for roles in "Stir Crazy" and "Blazing Saddles" plus his many live stand up shows. 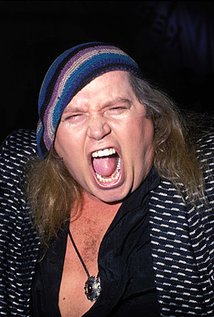 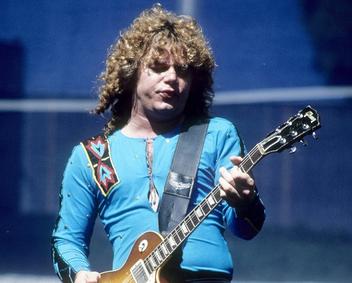 (Information/Photos from IMDb.com and/or Wikipedia) 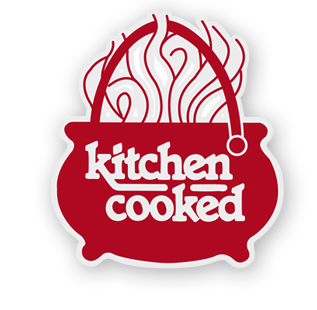 View all the their products here

We respect your inbox. We only send interesting and relevant emails.

We use cookies to enhance your browsing experience and deliver our services. By continuing to visit this site, you agree to our use of cookies. More info